I don't know if you have noticed, but it has been such a long time ago since I have made something at my sewing machine.

Some how everything has taken a turn towards yarn, knitting and crocheting. The patterns I find are for knitted dresses, cardis and that kind of stuff. And lots and lots of crochet items seem to overpower me whenever I go to Pinterest, etsy, flickr and those places.

And of course embroidery.

It's not that I don't feel like sewing anymore, I simply haven't had the energy to do whatever it takes of preparations and other acts in order to sew something. Then it's much more easy to crochet a tiny circle...

My energy level has been low and I have been SO tired for months and months. I usually don't sleep that long, but I think that I litteraly could sleep a whole day, if I didn't turn on my alarm clock! It actually came to a point where I got a bit worried about all that tiredness...But then - in it's own strange way - it became a habit because it had been there for so long.


The other day I had a doctor's appointment on another matter, and by accident my sweet doctor found out that I had a very low haemoglobin count. So there was the answer to my lack of energy - and need to sleep much more.What a relieve! Lovely that something could be done about it. 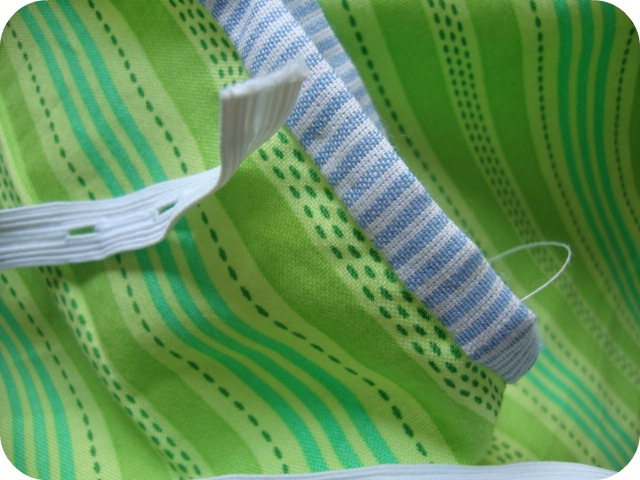 Hopefully I will feel more spunky in a while, and feel that my energy for sewing and many other things gradually comes back.

I did however manage to start on a little pair of trousers a while ago for a friend of mine. Now they are finally done and soon I will send them in the mail.

Another thing I would love to make before long, is this embroidery by Cathy Gaubert (again). 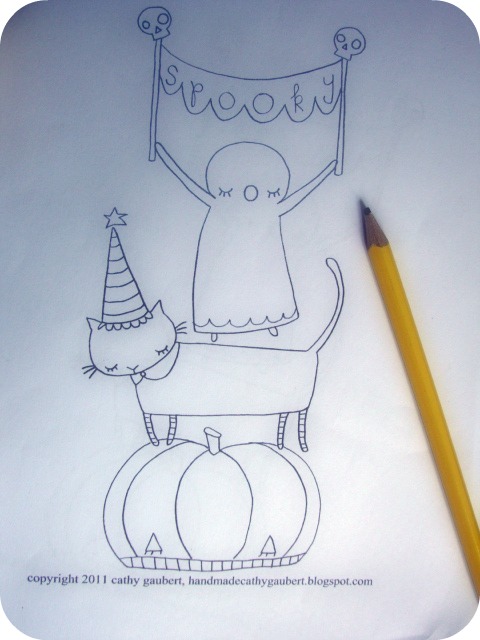 It's this month's Stitchalong on Feeling Stitchy, so if you want to take part in the stitchalong you can download the pattern for free right here. And of course remember to show your result in the flickr group when you are done...

At least I'm very busy finding new and funny projects in my mind...

Tags Embroidery, Everyday life, This and that, thoughts