It has been quite a while since I bought some fabric, but now I can feel the need for new and different colors. All of the fabulous fabrics below can be found right here. 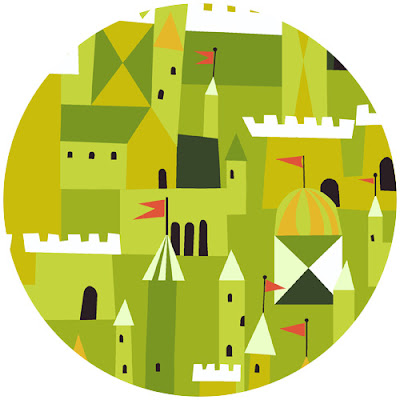 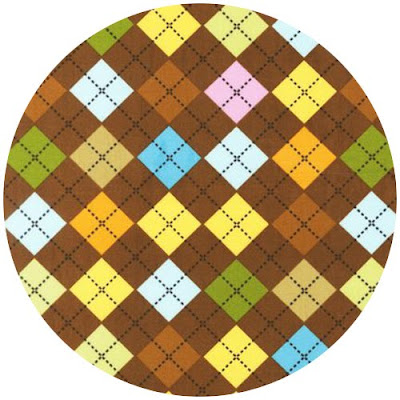 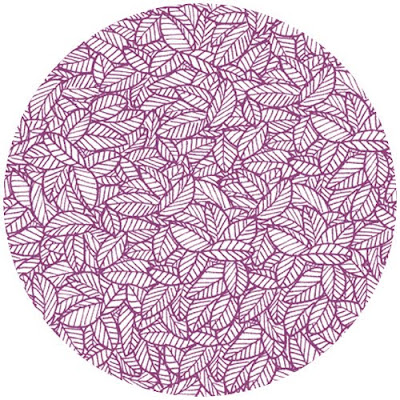 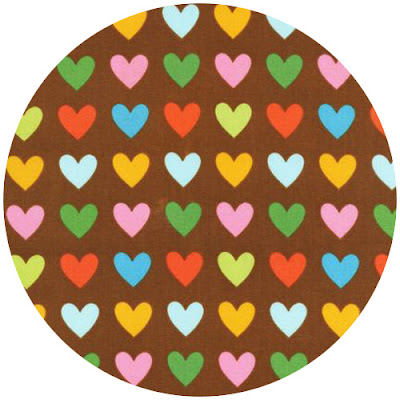 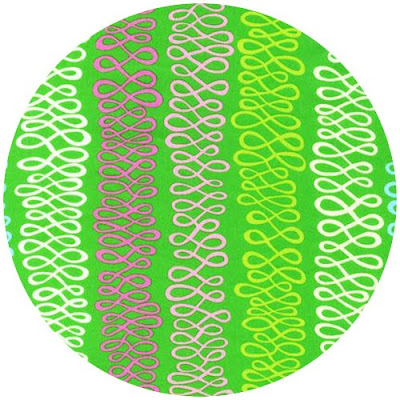 Tags Blogging, Fabrics, I would love to have...., Inspiration, Pattern, Sewing, Wonderful stuff, You should go see.... Aparte from coming back happy and safe - which was the very best present I could have - Anne-Sophie gave me this fine set from Thailand and a beautiful fabric shoulder bag.

The blue ceramic set is perfect for our kitchen and now it stands on our diningtable. With salt & pepper in the 2 round ones.

I'm sure that there is a very specific purpuse, for the 2 little jars with lids and fine wooden spoons. What it is I do not know, so I will use them for different things: sugar, dressing, oil and vinegar.
written by Ulla V. kl. 17:33 10 comments:

Tags Emil og Anne-Sophie, Family, I am so lucky to have..., MY home, Wonderful stuff While Anne-Sophie has been in Thailand, I have been working some more on the Mario tote that I promised to make for her and Tim.

They both love Mario games - and so do I - so what is more suitable to use when grocery shopping, than a linen tote with a bunch of Marios.

Blue and dotty for my sister Blue and dotty for my sister, originally uploaded by lille-ursus.

I picked a light and summery fabric for my bigsister - with dots so small that they are hardly visible. 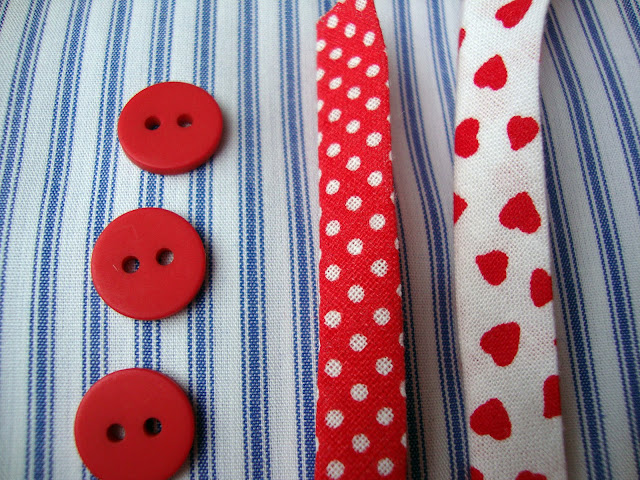 ...with fabric and haberdashery. 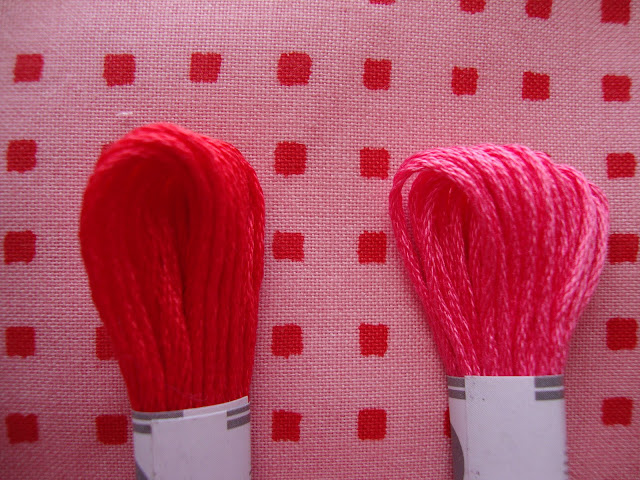 And with embroidery floss and tiny squares. I love trying out options - it gives ideas for new projects. Some might turn out to something - some stay in my head.

Tags Embroidery, Fabrics, Haberdashery, Inspiration, This and that

Lots of elks and other beauties

It has finally arrived - the knitting book I preordered some monthes ago - "Norwegian patterns for knitting" by Mette N. Handberg.
I have been waiting for that book, I tell you! I have been really curious to see, if it was as good as I expected. 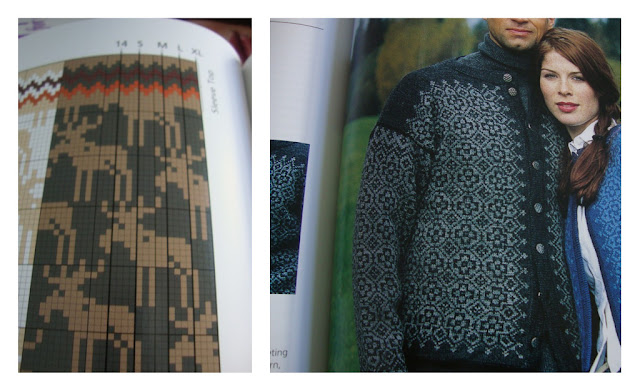 The first time I became aware of the book was because of the Elk sweater. A lovely pattern which I found on ravelry - and it looks much better than it sounds! An elk sweater...
You can see a bit of the elk chart above.

The pattern had originally been in a Norwegian book called "Maske for maske", but sadly it was no longer available. Luckily I found out that the book was going to be republished in English, so off I went to Amazon and preordered it right away.

When it arrived, I saw that there were many more fantastic sweaters and cardigans in the book than I had imagined. I absolutely adore the one with the patterns in different shades of grey (next to the elks!) 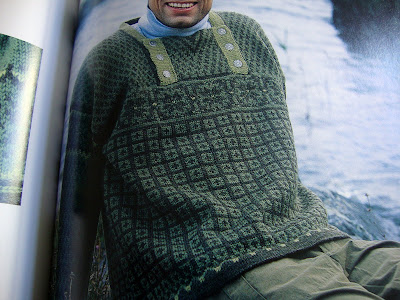 And this one which is a hunter's sweater. It even comes with a recipe for a hat and a pair of mittens.
My husband would love to have all the three models I have mentioned...hmmm.

I'm definitely not dissappointed by this book!
written by Ulla V. kl. 23:03 8 comments: I'm thinking about making a baby quilt for our niece/nephew to be. I have become so happy to see all those beautiful things made with this particular technique.

It seems like the kind of work which can be taken everywhere. And that is perfect for the lovely summerdays we are having right now.

But I just have a very stupid question: the cardboard pieces that you put behind the hexagon, are they ment to be made on every single one??

An ocean of flowers ...and scents in our livingroom.

I'm extremely lucky that my neighbour is such a sweet woman - and very talented at growing all kinds of flowers her in her garden.

Dorthe's daughter Maria brought me this impressive bunch of different Peonies the other day.

It truely brings beauty in our livingroom, and I think that it's so fun to have a close look at all the flowers, their stamens and other little details.

Tags Everyday life, Friends, Garden, I am so lucky to have..., MY home, Wonderful stuff 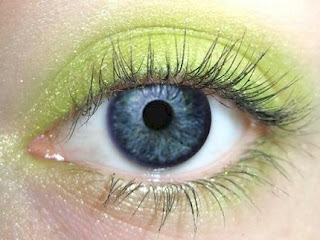 Isn't this a really cool eyeshadow? What a color! I bet that the person who would wear it, couldn't hide in the crowd.
Or how about this one: 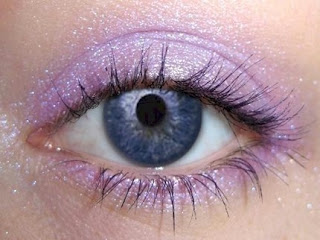 However, I don't wear eyeshadow very often, but I could feel an urge to buy these two on etsy anyway - right here. The colors are both so tempting - but when would I wear them....hmmm!
written by Ulla V. kl. 20:35 11 comments:

Tags Etsy love, Grownup size, I would love to have...., Inspiration, Wonderful stuff I had an email the other day from the shop Intera.
They carry a lot of Marimekko's products - both fabrics, clothes, towels, cups and so on.

At the moment they are having a little sale on the cotton fabric. I thought I was going to buy the yellow one with pink dots, which I love so much, but I ended up paying for the pink and red one you above.

For a while I have been tired of the Marimekko flowers - they had simply been seen so much. But now I'm liking some of the new color combinations - especially the black background attracts me.

The 2 metres of fabric were ordered in the afternoon, and they arrived here at my house the next morning! 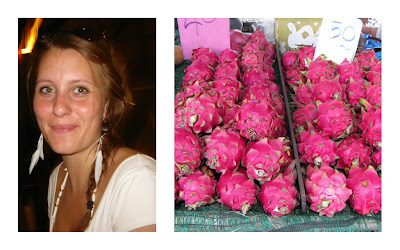